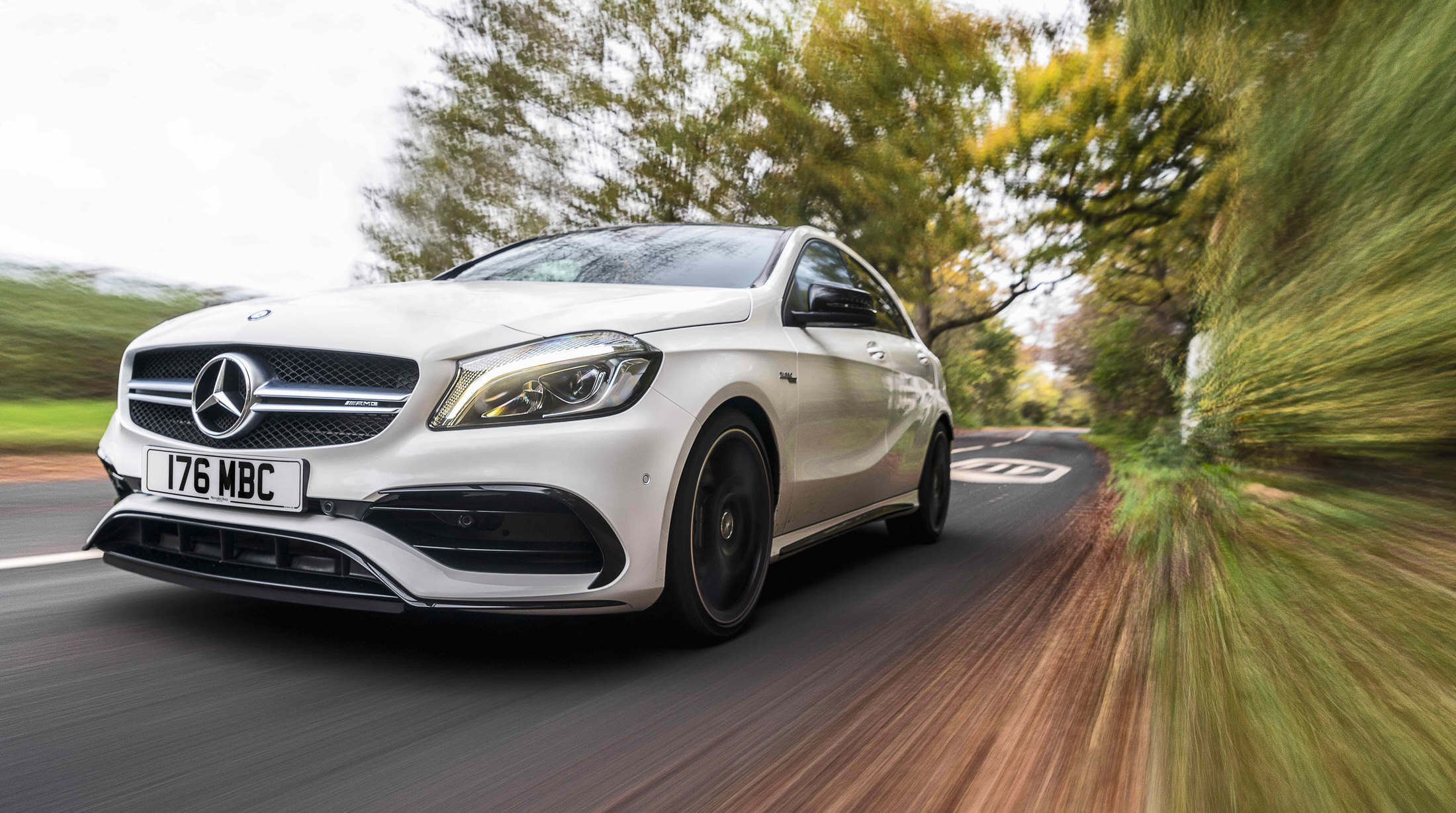 How to Read the Spec Sheet
This little guide will help you speak the language of window tint.

This number, given as a percentage, simply tells you the amount of solar visible light that travels through glass. Glass with a high VLT will allow most of the light that hits it to pass through, so the glass will appear very clear. A low VLT describes glass that blocks most of the light from passing through. Untreated windows, like standard windows in most houses, have a very high VLT, around 89%.

Glass with a high VLT isn’t as effective at eliminating glare as darker windows with a low VLT, but they do have a more natural aesthetic. The correct VLT can be found by considering your desired aesthetics, and the primary use of the glass surface.

The VLR value of a piece of glass can change in response to several conditions. For example, a piece of untreated glass will probably have a base VLR of about 6% (very small, as most light passes through). However, the VLR for that same piece of glass could increase to 50% if light hits the glass at a sharp angle, causing glare.

Reflectivity will also vary as light levels change on either side of the glass. A mirror effect can take place when there is a strong imbalance in light levels – like many of us observe while sitting inside with the lights on while it is dark outside.

SHGC replaced SC as the standard shading coefficient used in North America, as SHGC is more precise and takes into account more variables. SHGC describes the fraction of incident solar radiation that passes through a window both directly and is absorbed and subsequently released inward. SHGC is shown as a value between 0 and 1; the lower the value, the less solar heat that is transmitted.

The National Fenestration Rating Council (NFRC) measures this value for the entire window, including the frame. Occasionally, “centre-of-glass” SHGC is used, which only describes the effect of the film. Whole window SHGC will be lower than centre-of-glass SHGC due to the effects of the frame and is generally below 0.8.

Any type of window film will absorb a small amount of solar energy. The solar absorption value tells us how much energy is absorbed by a film. As solar absorption refers to the energy that is neither transmitted nor reflected, we can ascertain its value with the following formula: Solar absorption = 1.0 – (solar transmittance) – (solar reflectance).

This value is particularly useful for comparing different types of window treatments. TSER simply refers to the total amount of solar energy that is rejected by a window film after installation. The higher this number is, the more heat is prevented from passing through the glass. If you are looking to increase comfort during sunny days, or lighten the load on your AC units, this is a value to pay particular attention to.

This number describes heat loss through glass. The u-value is a measurement of heat transfer due to temperature differences on either side of the glass. U-value is the amount of heat passing through one square foot of glass per hour for each one-degree Fahrenheit temperature difference on either side of the glass. A low u-value describes glass that doesn’t allow very much heat transfer.

This measurement is used to describe the total heat gain through glass for a given set of conditions. This spec is a combination of some of the other terms that are described on this page.

RHG considers the differences in temperature on either side of the glass as well as the effect of solar radiation. The units are Btu/hr.ft². RHG = [(89°F – 75°F)(Summer U-value) + (200 Btu/hr.ft²)(Shading Coefficient)].

High-energy ultraviolet rays are the primary cause of skin damage, fading upholstery, and damage to interior furnishings. UVR tells you the total amount of ultraviolet radiation that a window film blocks from passing through the glass.

Hopefully, this article has cleared up a few mysteries for you and will serve as a resource to help guide you towards window tint fulfillment. If you have any further questions about terms on this list, or are looking for more information about window tint, just give us a shout.