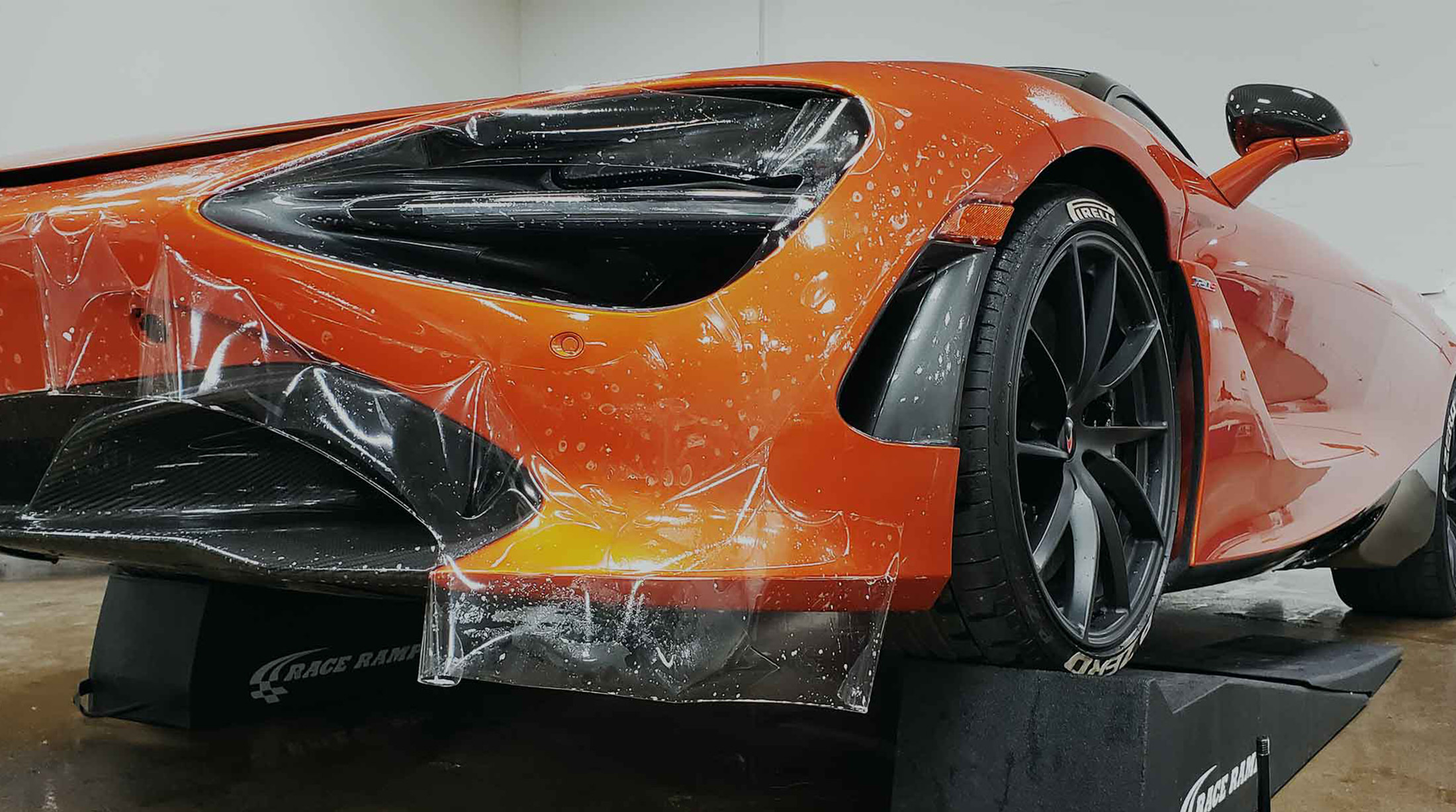 Will PPF Bubble, Peel, or Turn Yellow?
When making an investment like PPF, you want to make sure it will stand the test of time.

A properly applied Paint Protection Film (PPF) is virtually invisible – you shouldn’t be able to detect its presence from further than about 1cm away. Take a look at the PPF options available at Diversity Auto Films right here. However, many people question how long that clarity lasts. People who love their cars want to make sure that any addition they are considering will hold up to the test of time without interfering with they way their vehicle looks.

Anyone who’s done research on PPF will have encountered testimonials and pictures claiming that their PPF degraded into a yellow, cracking, bubbling mess soon after application. While these horror stories are certainly startling, there’s a reason why some films behave this way and some don’t.

When PPF first hit the consumer automotive market, a major failing was how they turned yellow over time. The effect was particularly egregious on white vehicles, but every colour was affected. The problem was caused by the adhesive reacting with ultraviolet light. As the adhesive was exposed to UV radiation, the adhesive would oxidize and discolour. The most frustrating part was that other layers of the film still have plenty of life left, it was just the adhesive that was failing.

As soon as companies realized what was going on, they quickly began exploring alternatives. Newly developed acrylic adhesive won’t oxidize when exposed to UV light, so it remains clear and sticky for the film’s entire lifespan. Consumers must still be cautious, as there are films on the market that still use the outdated adhesives, because they are cheaper. Sticking to a reputable manufacturer of PPF will ensure that you get modern technology with adhesive you can count on.

Bubbling (or “blistering”) occurs when there are contaminants trapped between the film and the vehicle’s paint. This is entirely due to poor application. Sometimes bubbling doesn’t start happening for weeks or months after the application, but it is still do to faulty application.

When a professional shop that is experienced in PPF application handles your vehicle, they start with a meticulous cleaning, claying, and polishing before they even think about grabbing a role of film. The good news is that avoiding this issue is simple – choose a high performance film from an experienced shop. The technicians at a place like Diversity Auto Films have decades of experience applying PPF, so you can be guaranteed of an error-free application. Any shop you are considering should guarantee their products and their service.

Peeling film is ugly and an obvious concern. Poor quality film or improper application could be to blame for peeling edges, but often this one is actually the fault of the driver. We see more and more people reaching for the pressure washer to wash their vehicles. We firmly endorse the “2 bucket method”, which only requires a hose, a couple buckets, a wash mitt, and some soap. The pressure washer can be left for patios and driveways.

If you feel like a pressure washer is your best option, make sure that the nozzle never gets within a couple feet of the surface of the vehicle and be extra careful around the edges. The immense force caused by pressure washes is enough to lift of the edges of film, starting the peeling process. Not only will the “2 bucket method” give you a better result, but you won’t have to worry about inflicting damage to your PPF or paint.

Concerns about blistering, discolouring, or peeling film are legitimate. No one wants that to happen to their vehicles, but it shouldn’t prevent you from investing in PPF. Defects in film quality that will lead to any of these problems is easily avoided by choosing quality films from experienced and reputable installers – click here to get in touch with he experts on Vancouver Island, Diversity Auto Films. Pair that with the correct maintenance procedures and your films will be keeping your vehicle’s paint damage-free for years to come.