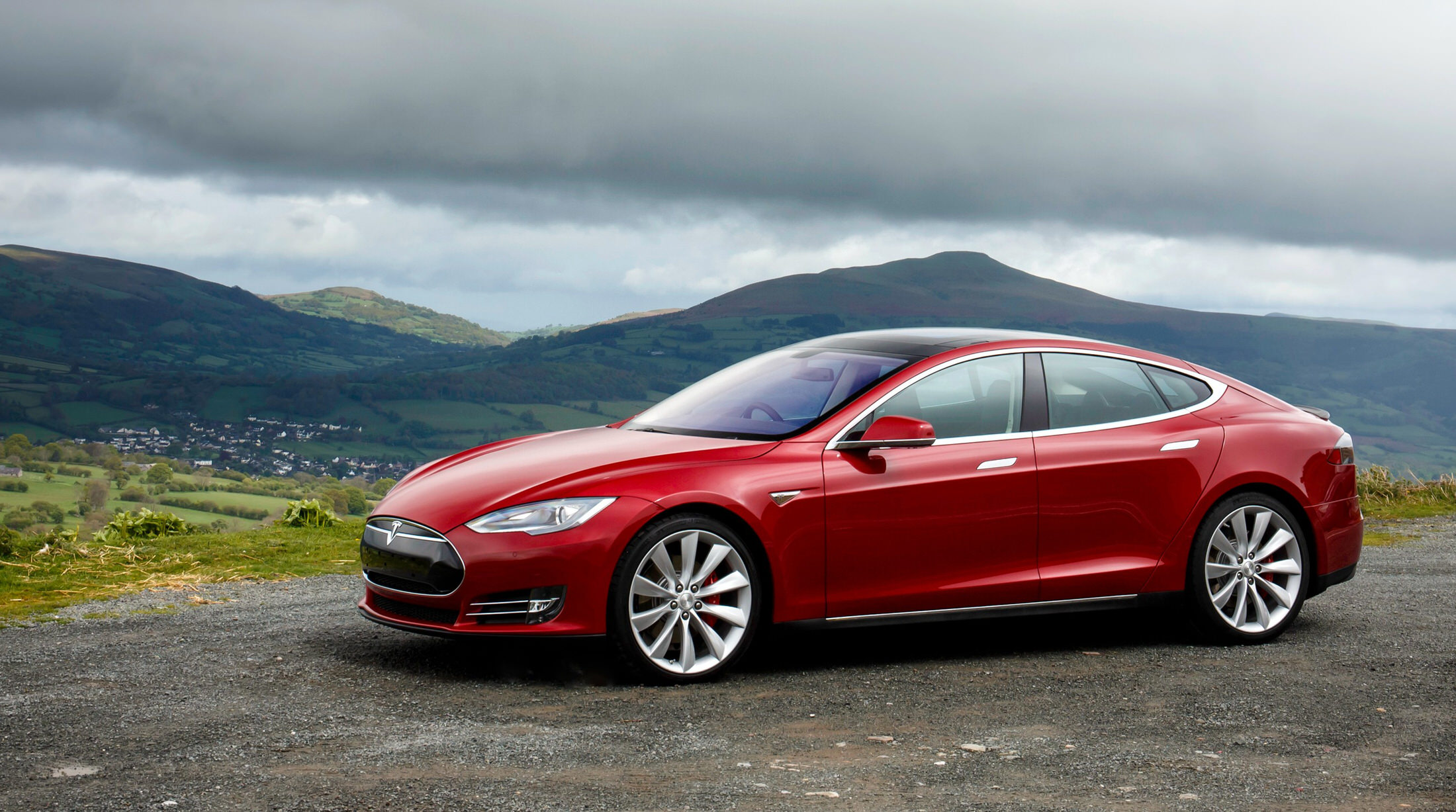 Protect Your Tesla’s Greatest Vulnerability
Here at Diversity, we love Teslas. They are awesome cars with amazing features, but the paint is a known weakness.

In many ways, Tesla represents the wave of the future. Reducing our dependency on foreign oil, completely eliminating greenhouse gas production while we commute, and moving all production of the vehicles into North America are all very important parts of Tesla’s mission. As West Coasters, we are early adopters of green initiatives and as such, we have seen many many Teslas driving around town and also coming into our shop for Stone Guard Paint Protection and window films.

When Tesla first began ramping up production to current levels, there was a growing consensus that the cars were being delivered with “soft” paint. Usually, that is caused by not letting the paint fully cure before storing outdoors for final shipment. We have no idea if these reports were substantiated, but we read quite a bit about it here and here. No matter what we read, though, one thing is for sure: getting a new car company off the ground is nearly impossible, and to do so while creating an entirely new vehicle architecture and format is nothing short of a miracle. With the popularity of the Model 3, it seems that Tesla is here to stay and is making cars for the masses, not just the rich.

No matter what the paint reports were, we still feel it is important to offer Stone Guard Paint Protection films for Tesla vehicles. For one thing, they can cost upwards of 6 figures, and a simple front-end paint protection wrap is so inexpensive by comparison it is a no-brainer. You get to maintain a perfect factory finish for the life of your vehicle and never worry about scrapes or scratches again. We offer self-healing protection films that literally cure themselves when they warm up in the sun, something that event he best paint will never be able to do.

If you have a Tesla and are looking for a little extra protection, give us a shout, we would love to hear from you!