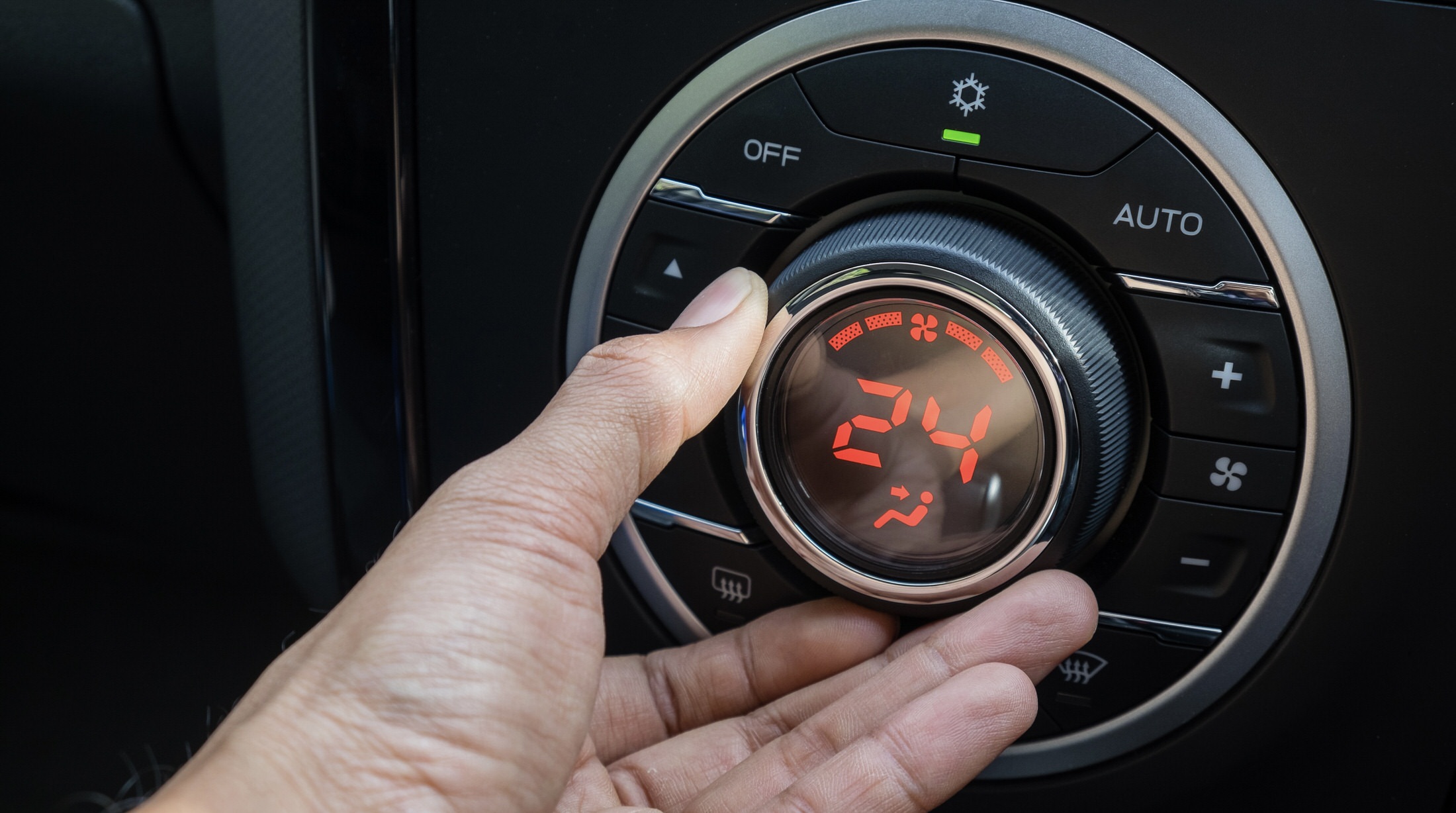 Keep Your Cool With Heat Rejection
Heat rejection will keep you and your passengers safer and more comfortable.

Personal taste in vehicles varies hugely. Some people like a low-riding sports coupe with a roaring engine and quick handling, others prefer a rugged 4×4 with chunky tires and a clever differential, and some would rather cruise around in leather-clad luxury.

Despite all this variation, there is one feature that unites the modern driver in their quest for driving heaven; comfort. At the end of the day, we all just want something that we will enjoy driving. A critical part of the comfort level in our vehicles is temperature. Being able to regulate the temperature of the cabin is paramount to driver and passenger comfort.

Autobahn’s superior window tint offers high-performance heat rejection and temperature moderation that puts you in control of your cabin’s climate, without having to rely 100% on your air conditioner.

People usually consider things like fuel economy, power, features, aesthetics, and practicality when shopping for vehicles. Car shoppers rarely consider the heat rejection capabilities of a vehicle, which is why it’s such a popular after-market modification.

Heat rejection is vital for a comfortable trip year-round. On hot summer days, heat rejection film will keep your car cool and comfortable while it sits outside in the sun, so you aren’t returning to a car-shaped sauna. During the winter, the heat control properties of autobahn film mean that your vehicle’s temperature remains consistent and you don’t have to open the window.

Heat rejection film lowers your dependence on your vehicle’s AC, meaning that the unit will last longer and you will save on fuel. Heat rejection film shields you from solar radiation, including heat and ultraviolet rays, keeping you cool, safe, and comfortable.

Protect the Driver and Passengers

Many of us find that our vehicles are primarily used to get ourselves to and from work, and our family members from A to B. Since so much of this type of driving is done in the morning and evening (morning commute and after-school soccer practice), solar glare is a serious concern.

Window film cuts out glare so you can keep your eyes on the road, keeping your family safe on the road.

The Highest-Performing Film is a Smart Investment

There are lots of choices for anyone looking to add tint to their vehicles. Every tint manufacturer out there boasts about the benefits of their product, but only autobahn has consistently delivered superior performance; that is why our network is so big.

When a motorist pays for the highest quality in window film, they are receiving a great product and making a smart investment. Cheaper, lower-quality films are prone to peeling, chipping, and turning purple which means they will need to be replaced after only a few years. This means that over time, the cheap tint will actually cost more money than the good stuff.

We all take pride in our vehicles, so it makes sense to invest in modifications that will stand the test of time and perform to the highest standards for years to come. High-quality window tint is a strategic investment, and autobahn’s window films will be with you far down the road. Ask us about which autobahn product is right for you.