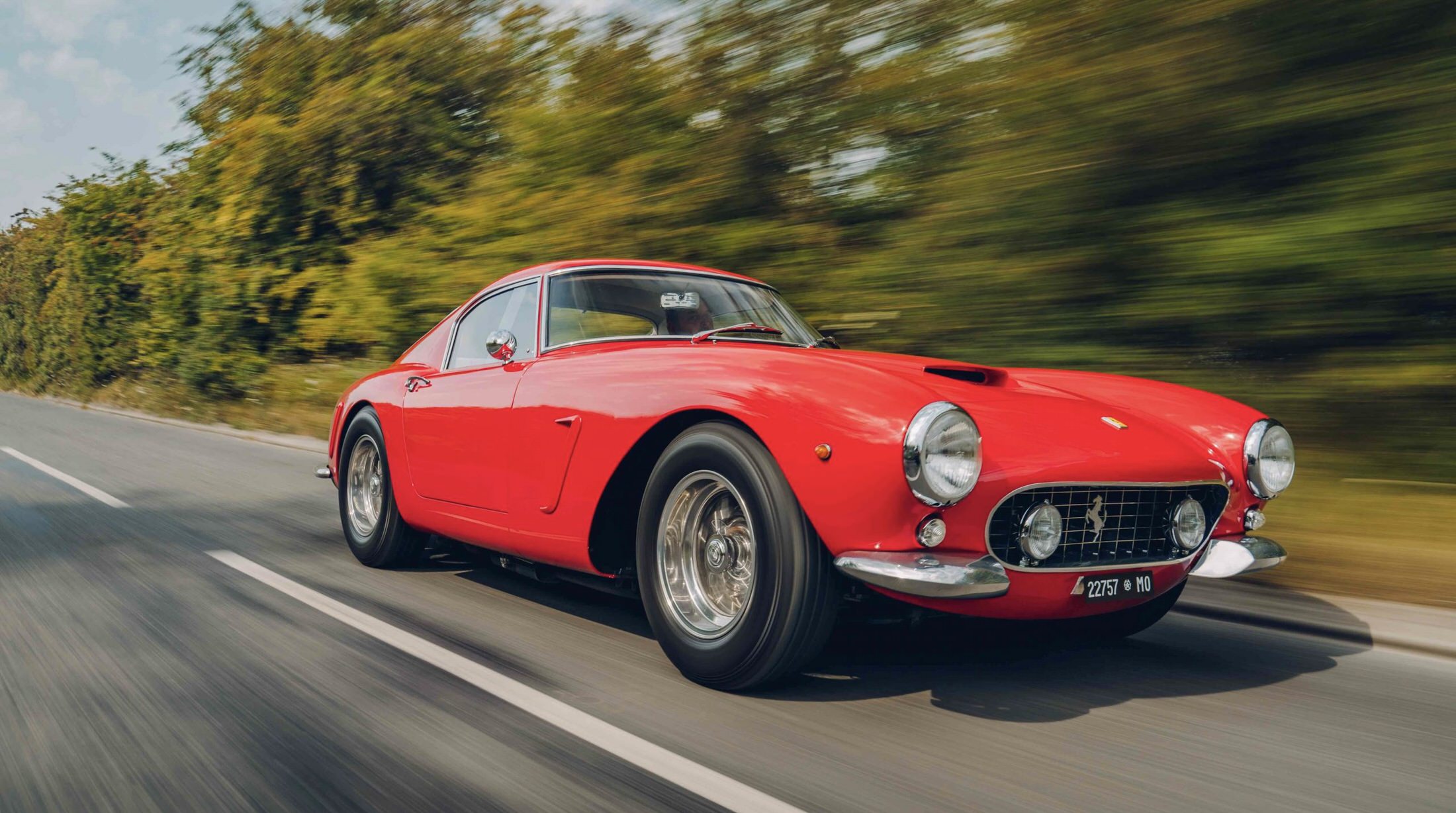 Can PPF Damage Automotive Paint?
If you take pride in your paint, the last thing you’d want is for PPF to damage it.

Paint protection film is a technology that goes by many names, such as “clear bra”, “invisible car shield”, or “clear mask”. Whichever name you choose, they all refer to the same thing: a protective layer of clear film that protects your vehicle from damage.

Due to its high impact resistance, paint protection film (PPF) is the best way you can keep your car’s paint in tip top shape. PPF is the only vehicle treatment that protects areas of your car from chemical damage, like bug splatter, AND serious physical abrasion like rock chips and scratches.

Here, we provide a brief breakdown of PPF tech, and address some common causes for concern.

Where Did PPF Come From?

The development of PPF started with the United States’ military, and their need for a material to protect the rotors of their helicopters from dirt and debris. Before PPF, helicopter rotors needed constant replacement, which was expensive and time consuming. It was 3M who partnered with the military to develop a technology that could protect the rotors form damage.

It wasn’t until the 1990s that PPF became available for use by the general public, and since then PPF has exploded in the automotive world as the best way to protect our investments. The general thinking is that if it’s good enough to protect fighter jets and helicopter rotors, it will probably work for our cars too!

What is PPF Made Of?

The key to PPF is in its composition. The urethane used to make PPF is the optimal combination of strength and flexibility, which gives it the ability to be applied to curved surfaces and withstand serious abuse. Other desirable features of PPF is that it is completely transparent and lightweight. Unless heavily scrutinized from a few inches away, PPF usually goes unnoticed.

The problem with PPF is that when it’s done properly, it goes unnoticed. The only times we notice PPF while driving around is when we see cars with yellow, peeling, and blistered films. Fortunately, this is not the fate of all films.

Films that turn yellow are, thankfully, largely a thing of the past. In previous generations of films, manufacturers unknowingly used adhesives that would be damaged by long-term UV exposure. When these adhesives became damaged, they would oxidize and turn yellow.

Most modern films use adhesives that aren’t affected by UV radiation, meaning that as long as you don’t buy bottom-of-the-barrel films, you won’t have to worry about discolouration.

This is another concern we often hear of. Peeling films are usually the result of one of the two following reasons (or both): low quality films that use cheap adhesives, or incorrect care such as using a pressure washer at close range.

Blistering has less to do with the film itself, and more to do with the application process. Blisters are caused when debris or air bubbles get trapped beneath the film, like trying to install a screen protector on a dirty phone.

Professional installation occurs in a seriously controlled environment to ensure that nothing gets trapped between the film and your car. Technicians start by making sure your car is 100% clean and free of contaminants, and then make sure that the entire process is completed in a facility with controlled air quality.

Nothing lasts forever, so eventually you might want to replace old PPF with a new layer. We often talk to people who are worried about the removal of old film damaging their paint. This is another concern that is taken care of by making sure that you invest in good films.

The adhesive used in high-quality paint protection films, such as Autobahn Road Guard, remains pliable over time. As the adhesive remains easy to work with, removal is easy and clean, even years down the line.

For anyone interested in keeping their vehicles in as good condition as possible, especially those of us who use our vehicles to commute ever day, PPF is undoubtedly the way to go. Make sure you preserve the value of your vehicle from things like scratches, rock chips, dings, and chemical damage that can quickly ruin your paint job.

For over 20 years, Diversity Auto Films has been the go-to PPF and window tint shop for Vancouver Island motorists. If you think it’s time to get on board with the PPF movement, just get in touch.